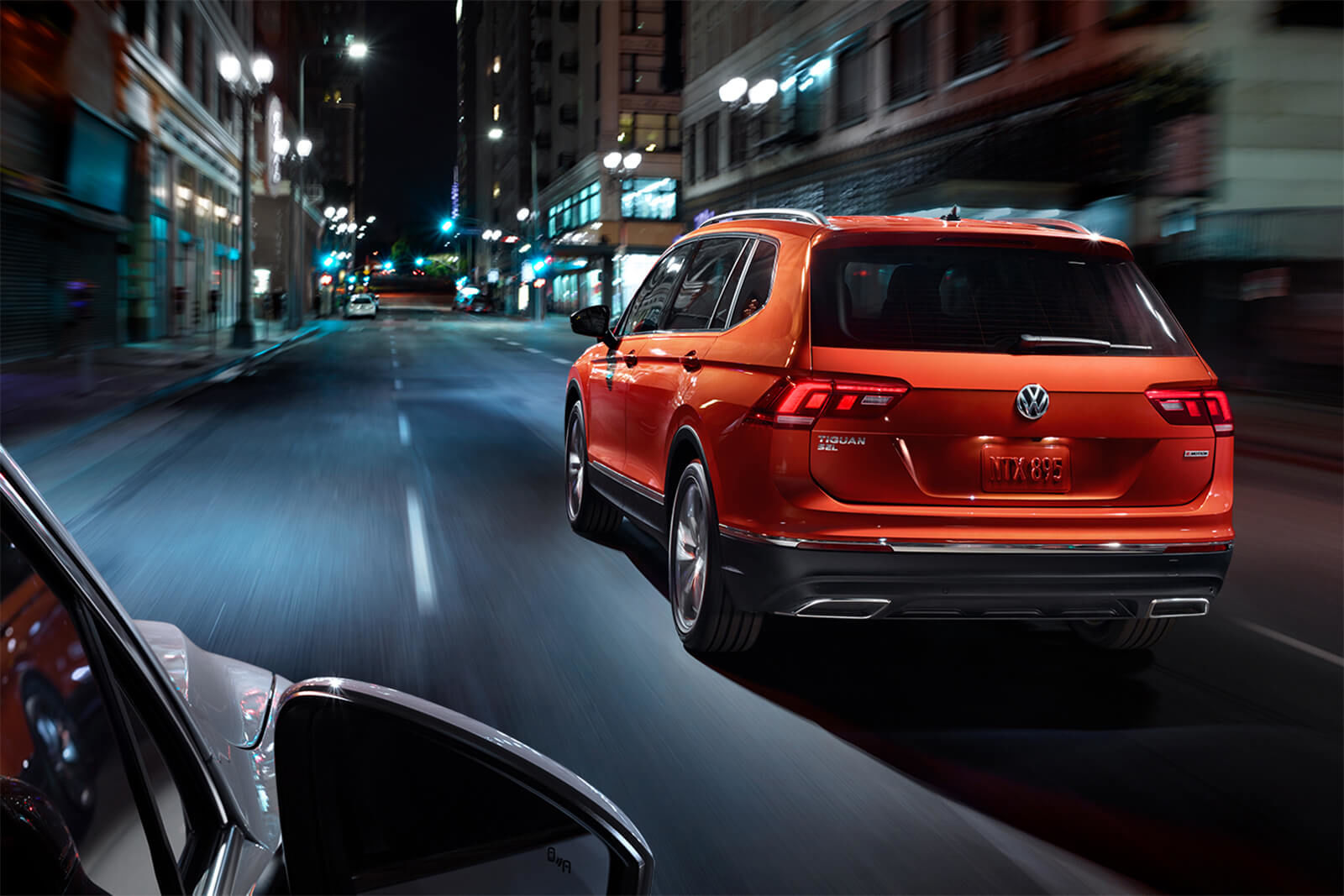 Volkswagen already offers a host of driver assistance and active safety technologies. Now, Volkswagen groups these systems under the same emblem as several manufacturers already do. Announced in December, the new IQ.Drive system will be available starting in 2020 on new Volkswagen vehicles including the new 2020 Tiguan.

Volkswagen plans to group all of its future technologies under the same IQ.Drive emblem as well. The German automaker is already talking about offering an automatic parking system where the vehicle will find its own space after the driver has left. Volkswagen is also working on level 5 autonomous driving technology for highway driving without human intervention.

All of these upcoming technologies combined with Volkswagen’s existing driver assistance systems make IQ.Drive one of the most advanced safety systems in the industry. The system is designed to prevent accidents by warning you of a potential danger and then intervening if you don’t react to the warning. That said, Volkswagen has designed these systems to ensure that they are never intrusive. Come learn more today!